Earth Hour started in Sydney in 2007 and is now a globally recognised event held annually to raise awareness about the impacts of climate change.
By turning the lights off for one hour per year participants are reminded of a world without electricity production and the general impact of human life of planet Earth. Since beginning Earth Hour has grown to become possibly the worlds biggest event with billions of people being exposed to its message in over 7000 cities worldwide.
What I did...
Engaging with key stakeholders and in collaboration with the WWF Australia team I was involved in creating a big buzz around the 2014 event and the 'Lights out for the reef' campaign.
I held conceptualise and execute major engagement strategies including an industry-leading partnership with social media aggregation tech provider Stackla providing realtime, global interaction for event attendees blasted on enormous screens worldwide.
In addition I consulted the team in creating content, social media strategy and a variety of event activations including the installation of an immense crochet coral reef and interactive display wall in the iconic Customs House building in Sydney's Circular Quay. 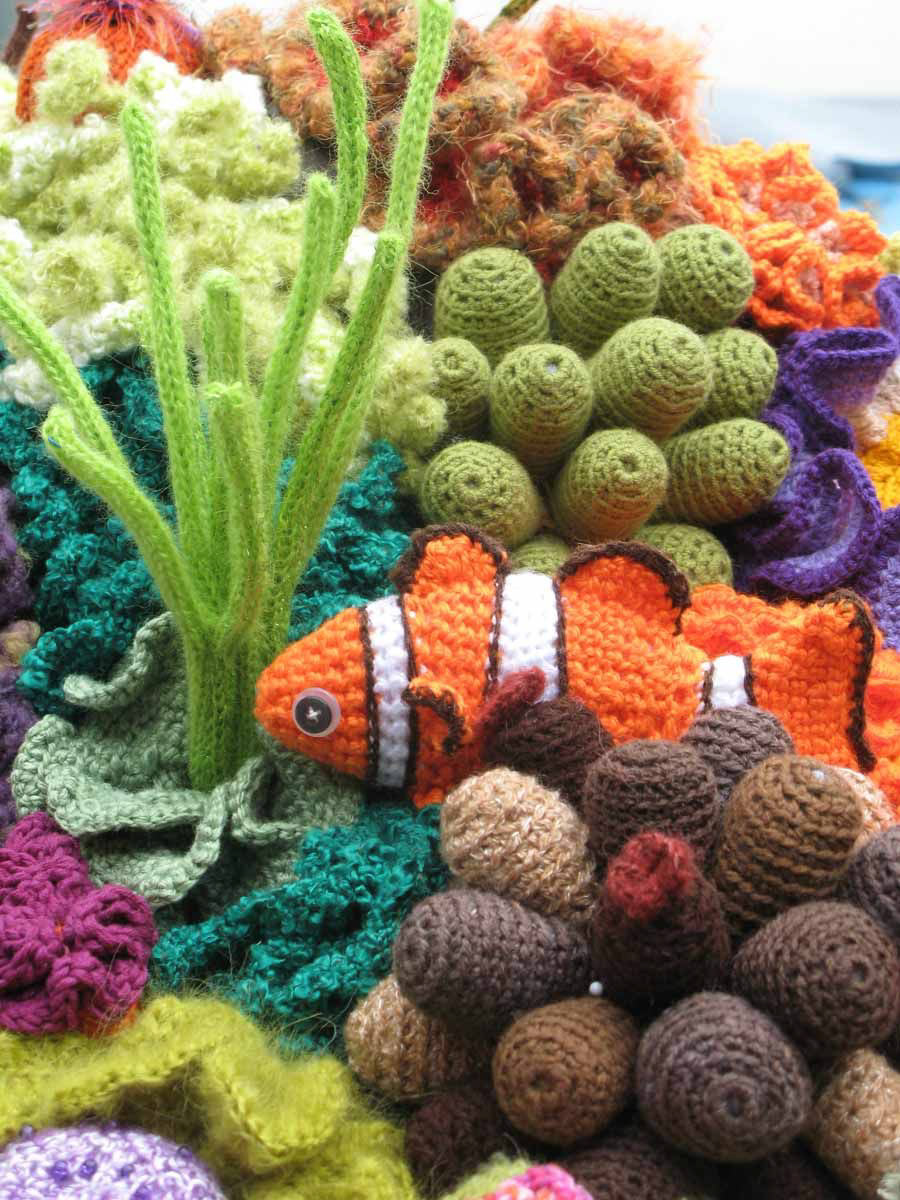 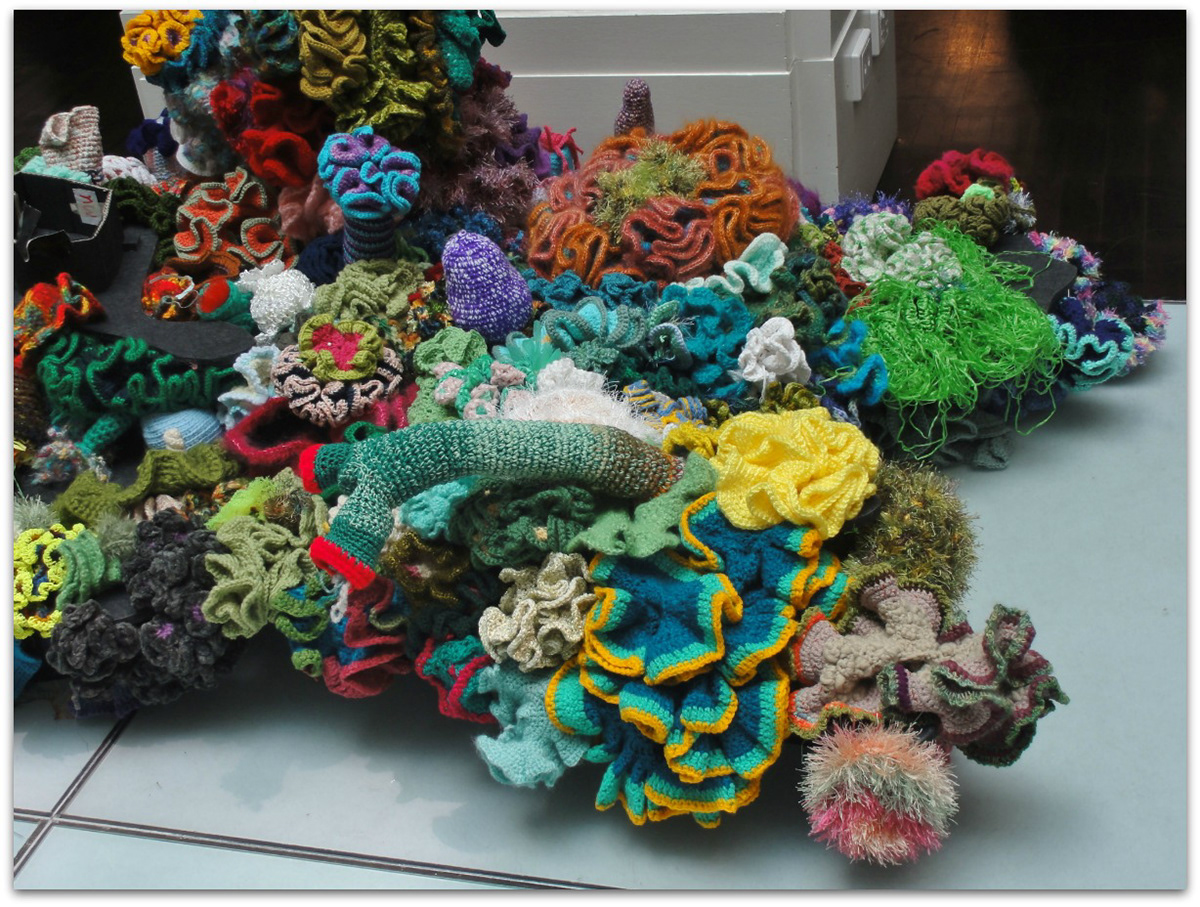